I'm so excited about this challenge! Every September, or Golden Drop Society group does a challenge where we drink Ningxia Red for 30 Days! I've heard some amazing stories, but have never done it myself. This year, I decided to jump in!! I'll be sharing daily on my Instagram page about how I'm feeling and will recap on her as well!!
Today, I wanted to share with you a little about Ningxia Red- what it is and where it comes from. Check back later this week because I'll be sharing some of the amazing benefits of Ningxia Red!!
So what is Ningxia Red anyway?
"The legendary Ningxia wolfberry (also known as the goji berry) has long been sought after for its rich nutritional content. With documented use dating back to the Ming Dynasty, it is one of the earliest known superfruits utilized in ancient Chinese health practices. Residents of the Ningxia region of northern China, where the wolfberry grows, have especially enjoyed the astonishing wellness-supporting benefits of the wolfberry that grows in the area. However, due to the Ningxia region’s physical and political isolation, knowledge of this remarkable superfruit remained relatively hidden from Western culture. While in China, Young Living Founder D. Gary Young learned that Chinese biochemists at the Ningxia Institute of Nutrition had analyzed the wolfberry and found it to be one of the most nutrient-dense foods on the planet. Gary became convinced that this superfruit needed to be made available to the world. " (1)
How is Ningxia Red made?

"Wolfberry puree is the core ingredient in NingXia Red. The wolfberry is revered for its unparalleled nutritional profile, which includes fiber, zeaxanthin, critical amino acids, polyphenols, polysaccharides, and a distinctive ratio of trace nutrients. To ensure that you’re not missing out on any of these benefits, we use wolfberry puree instead of juice so NingXia Red includes the goodness of the whole berry: the skin, juice, and pulp.

NingXia Red is also formulated with a dynamic blend of blueberry, plum, sweet cherry, aronia, and pomegranate juices, plus grape seed extract, vanilla, and stevia, which help give it its vibrant taste and color. What really sets NingXia Red apart is its blend of Orange, Tangerine, Lemon, and rare Yuzu essential oils. These oils add their own array of health benefits such as supporting healthy digestion* and also contribute to NingXia Red’s delicious flavor. (2) 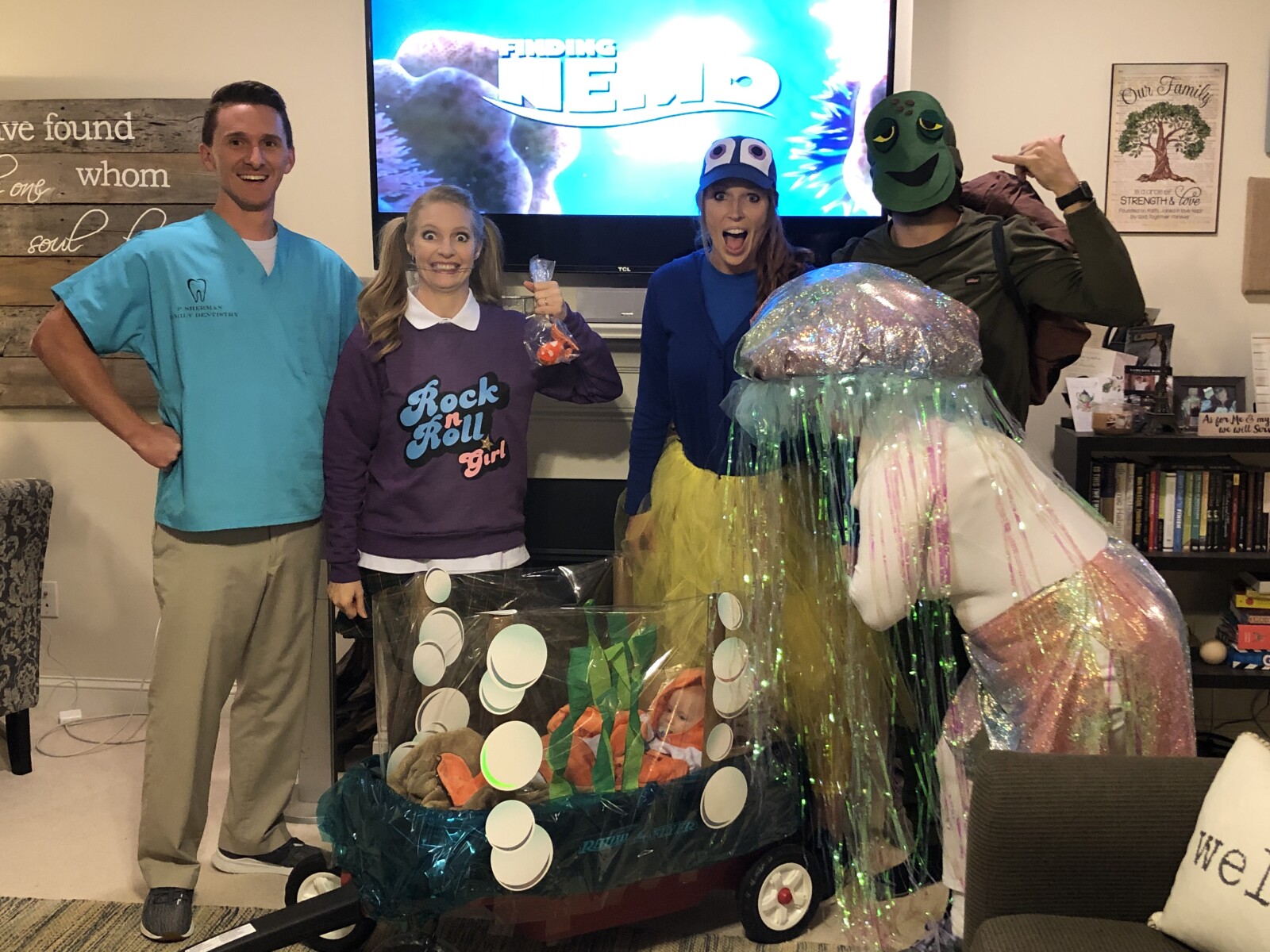 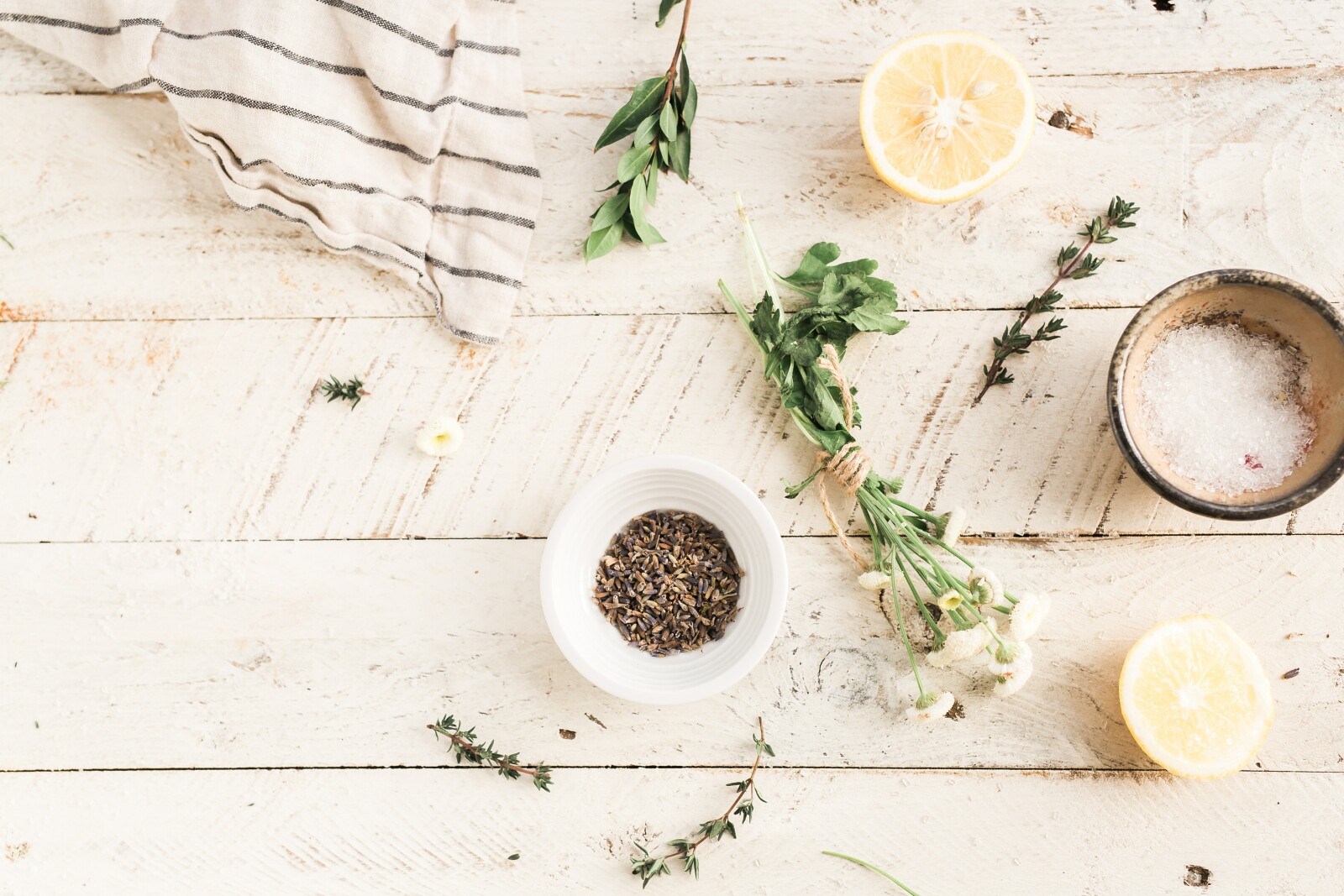 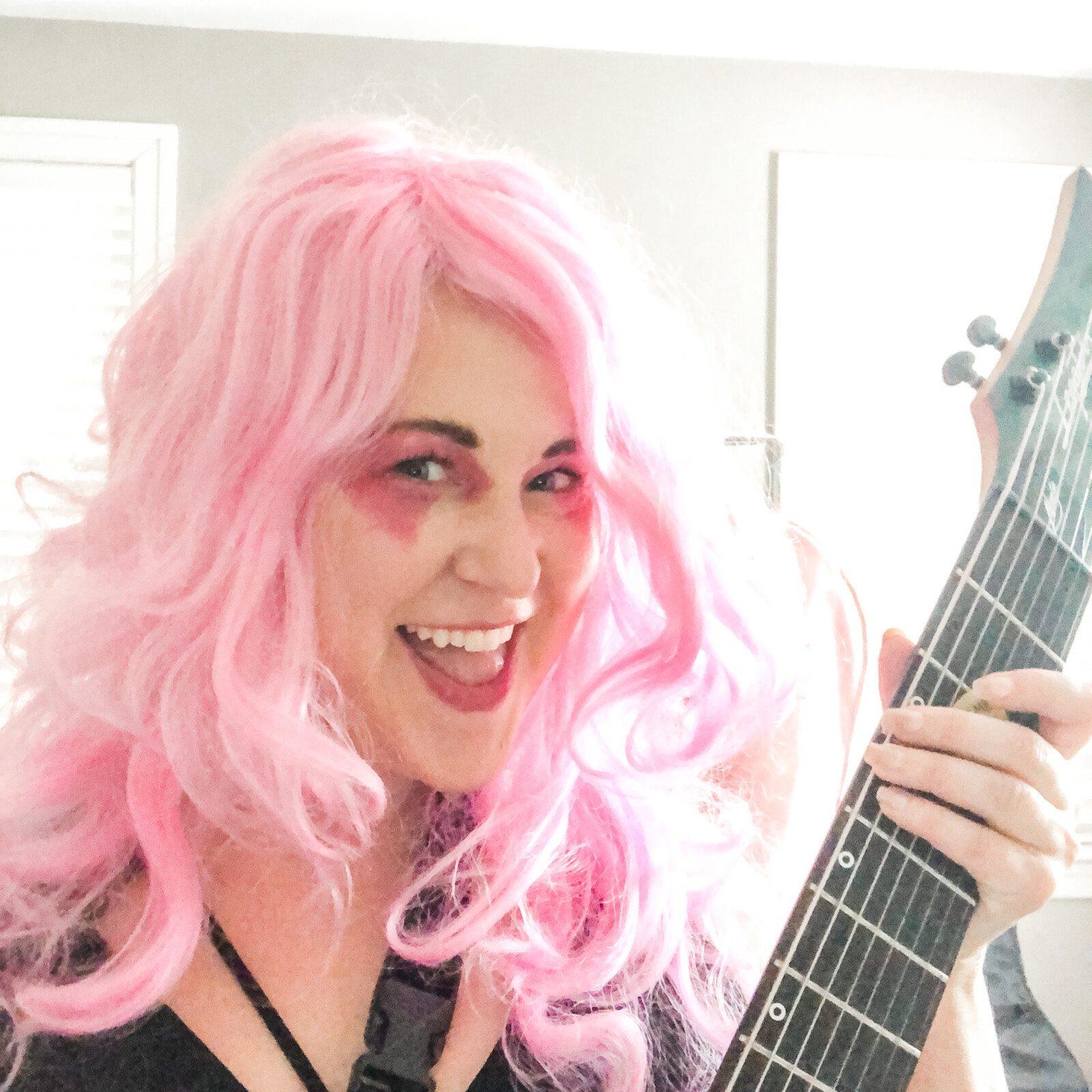 Clean Halloween Makeup-Jem and the Holograms 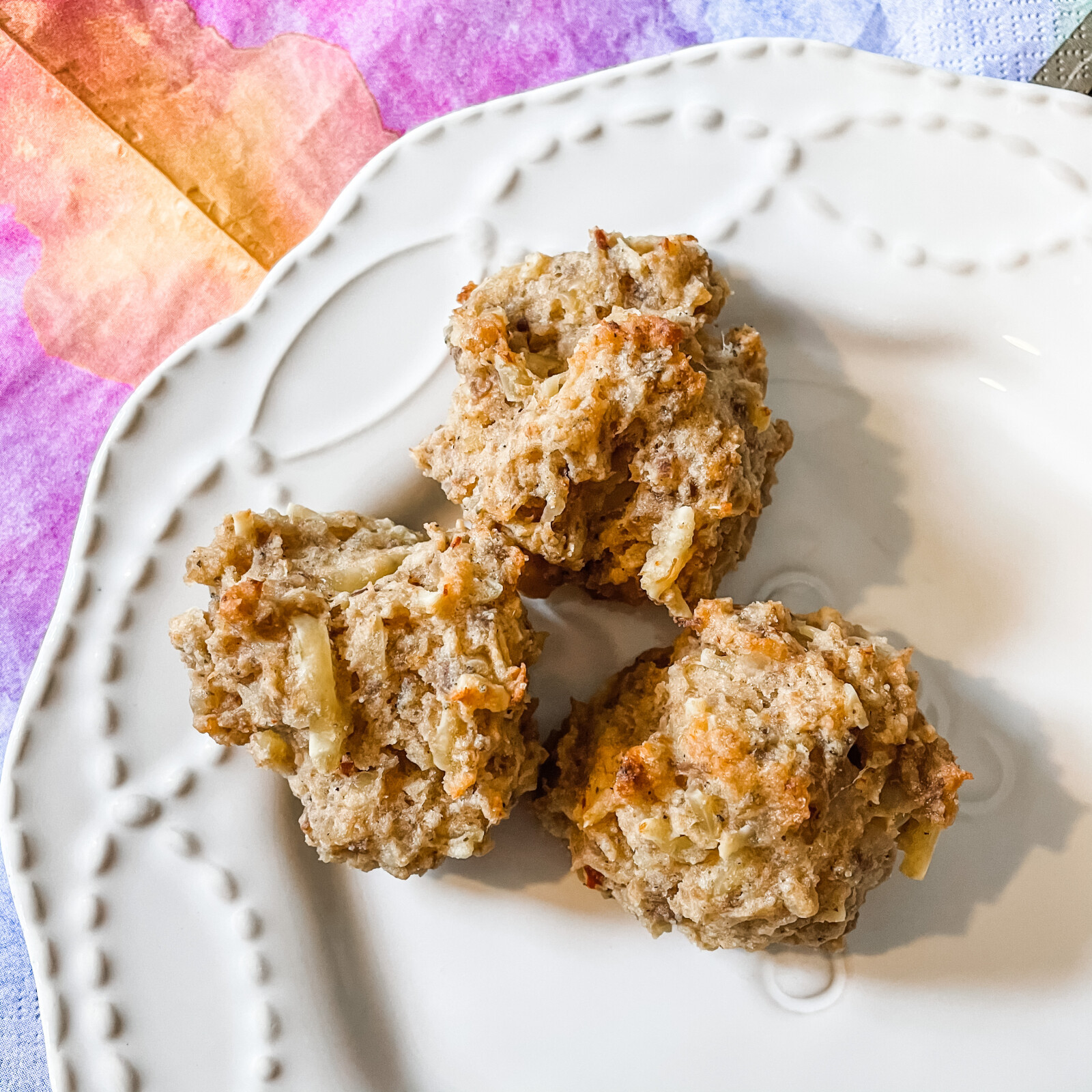 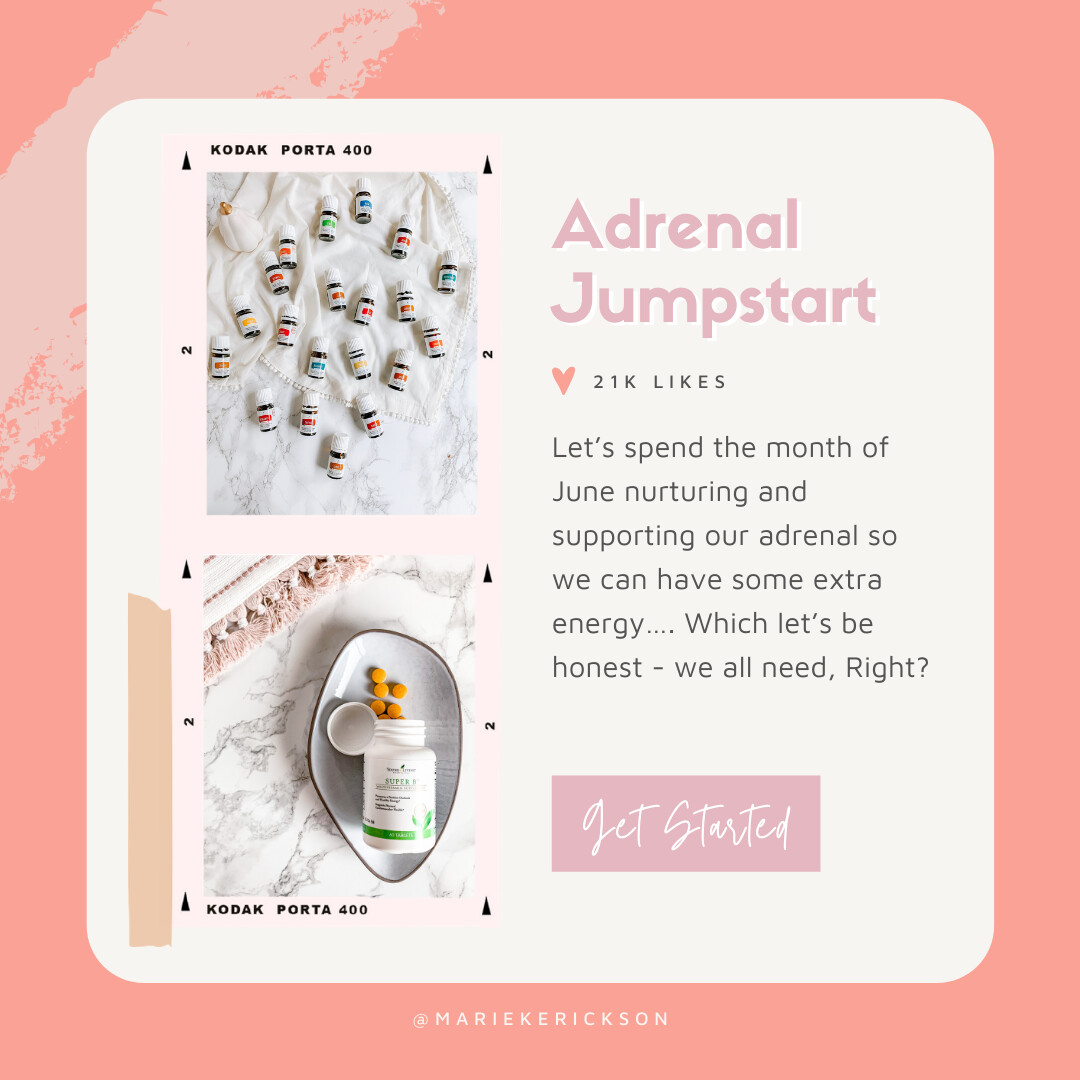 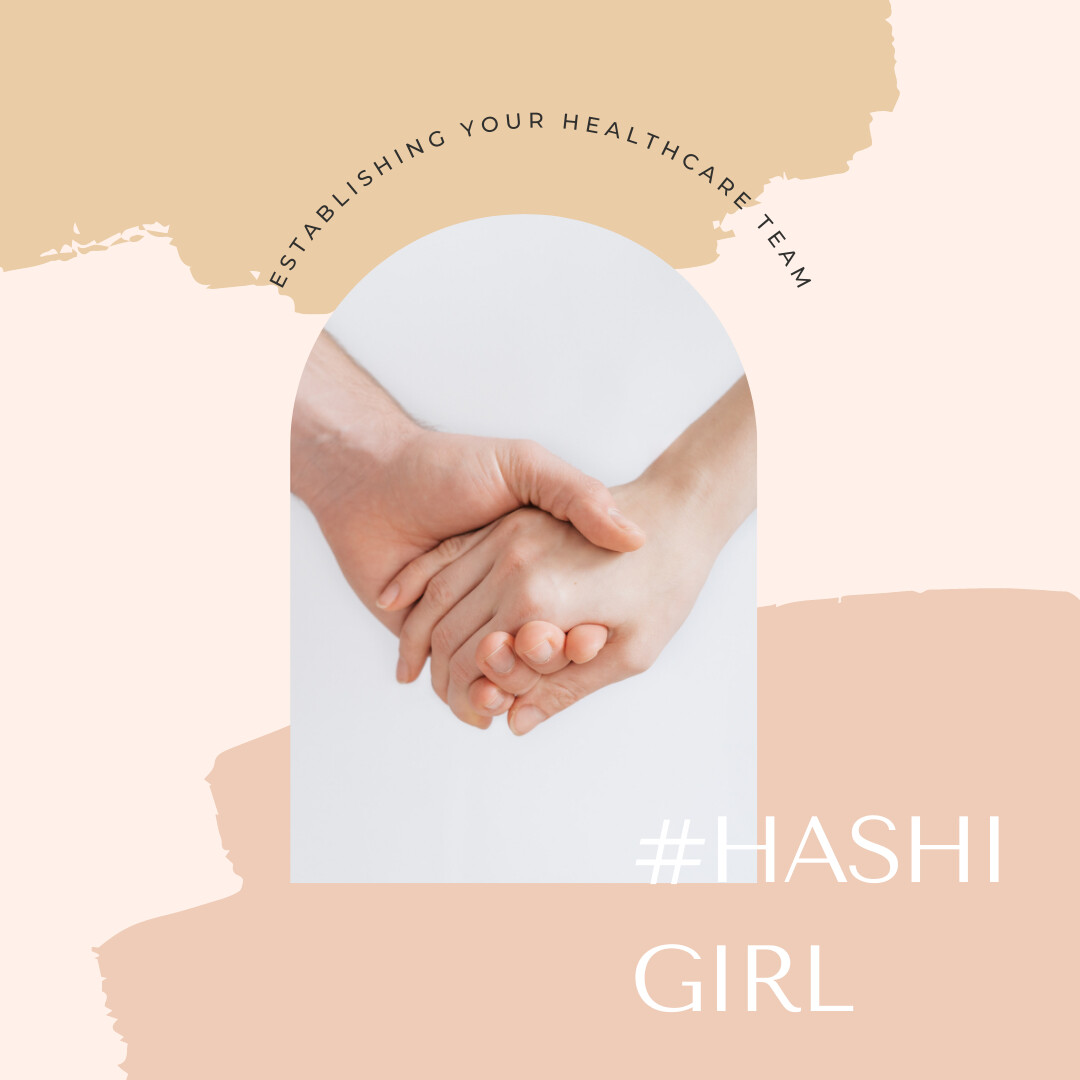 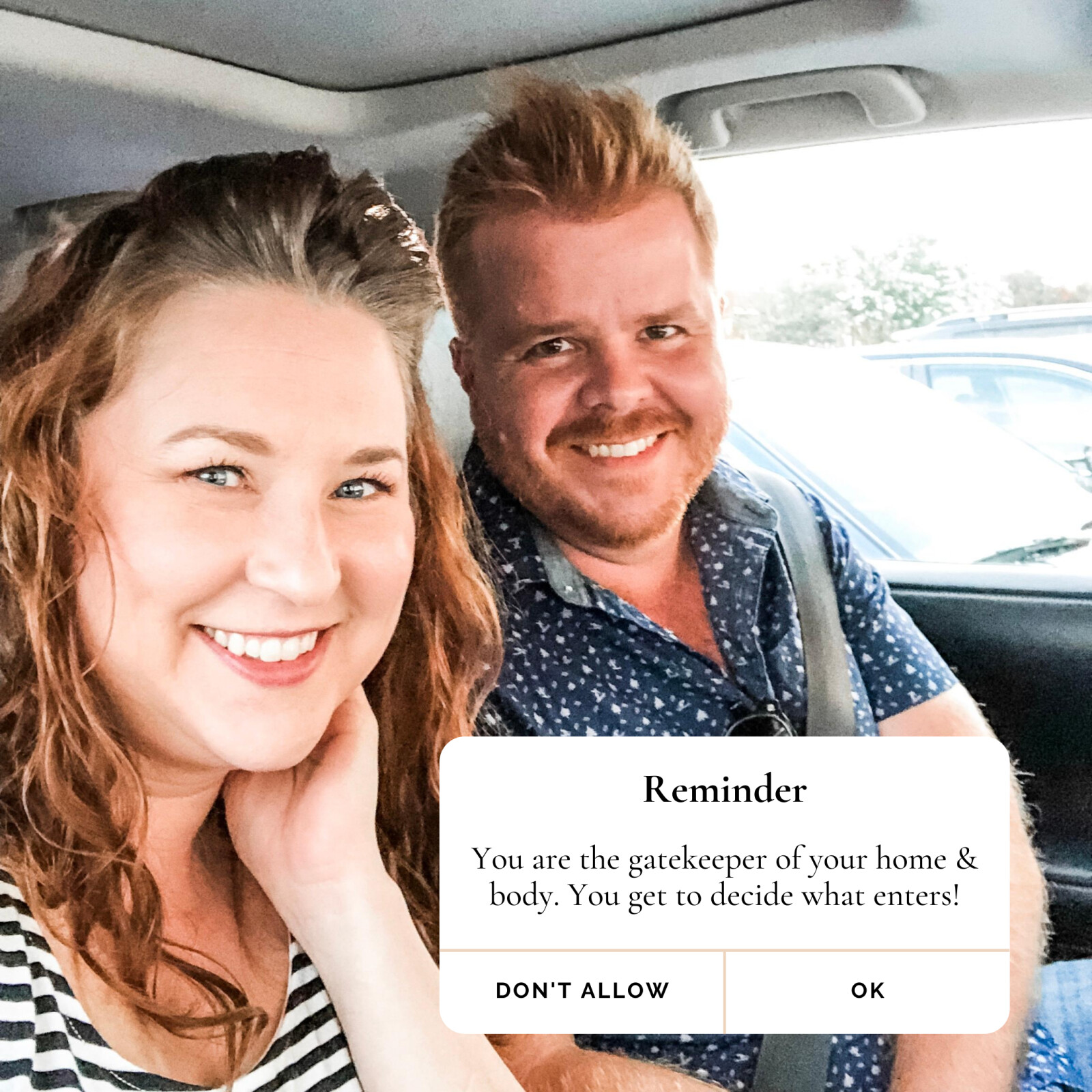 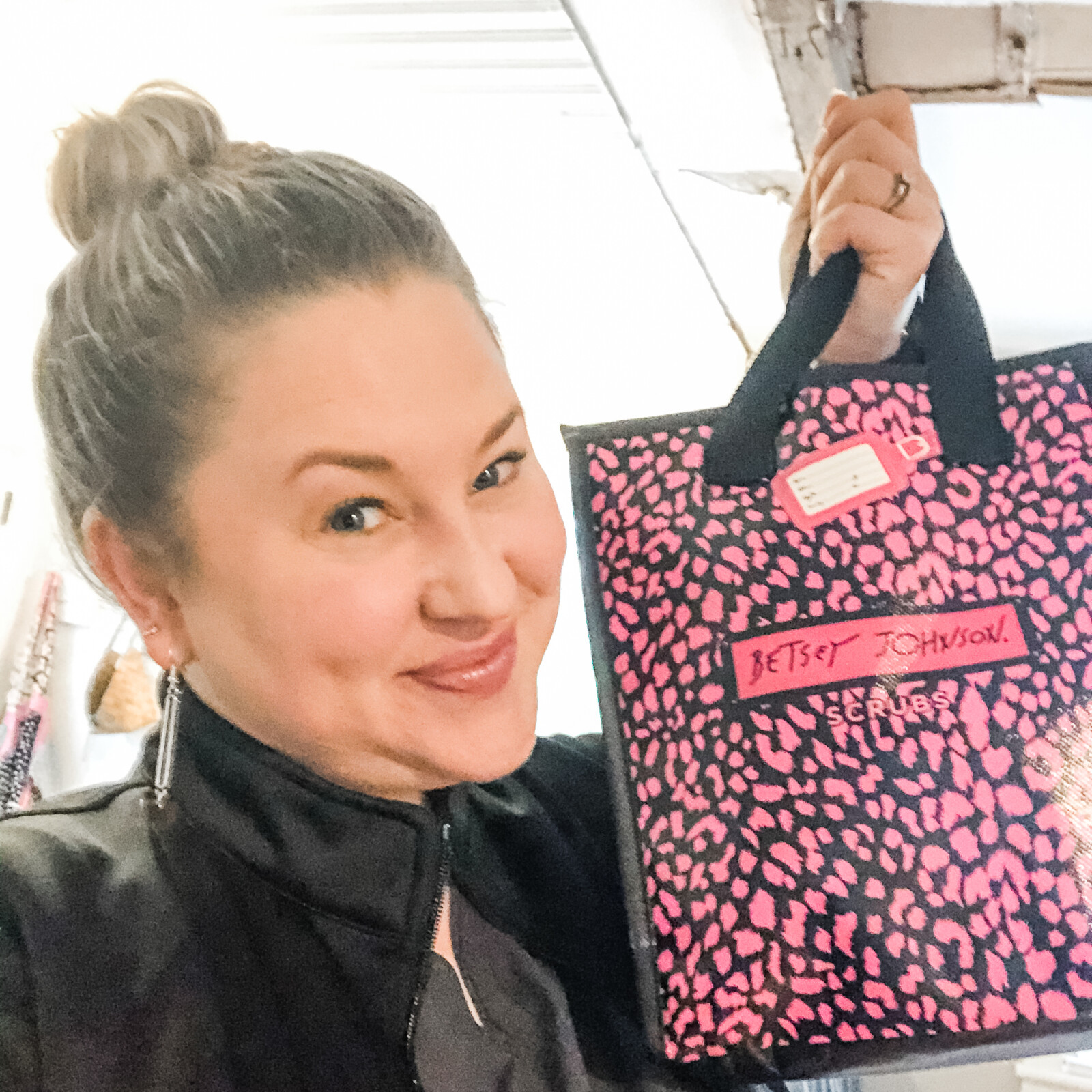 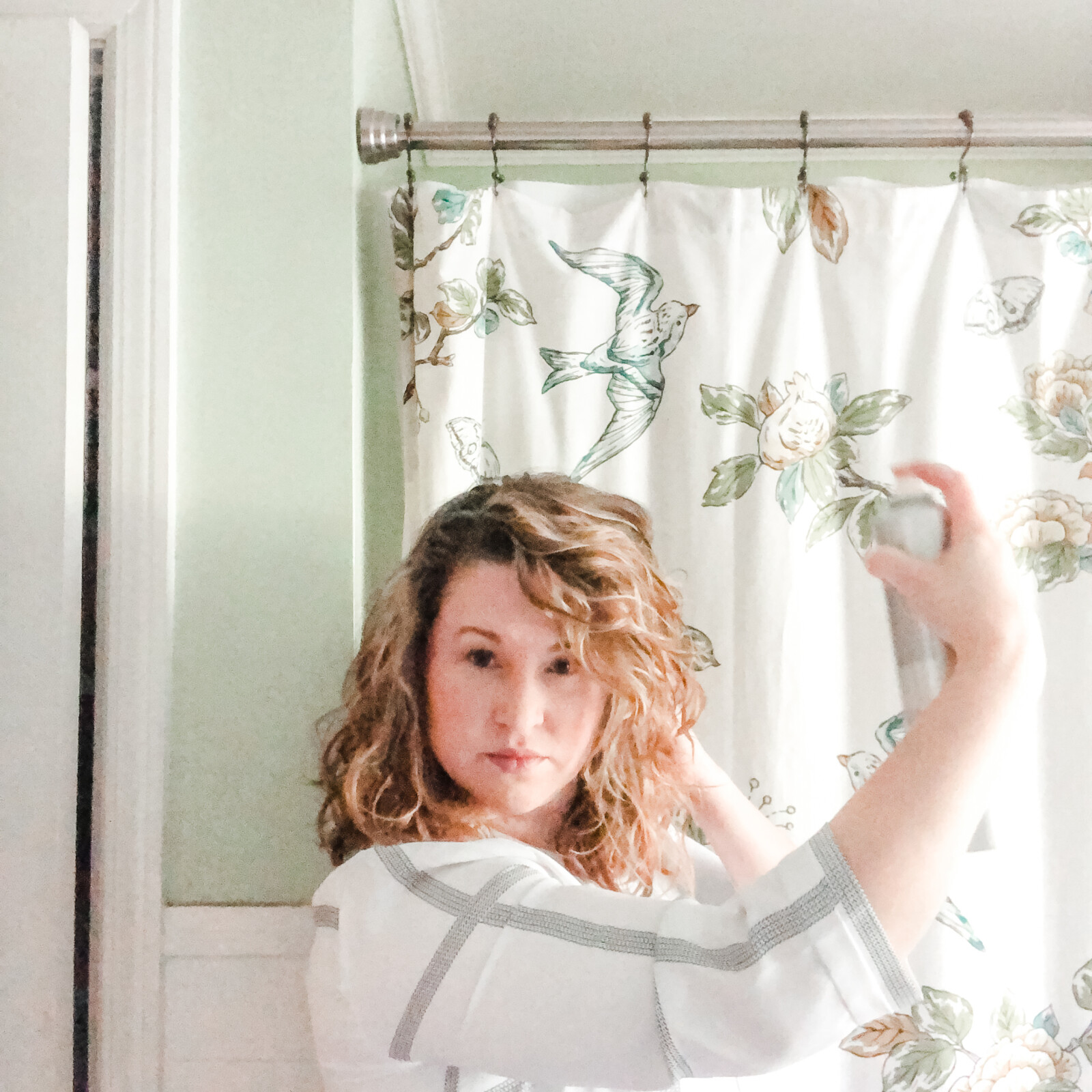 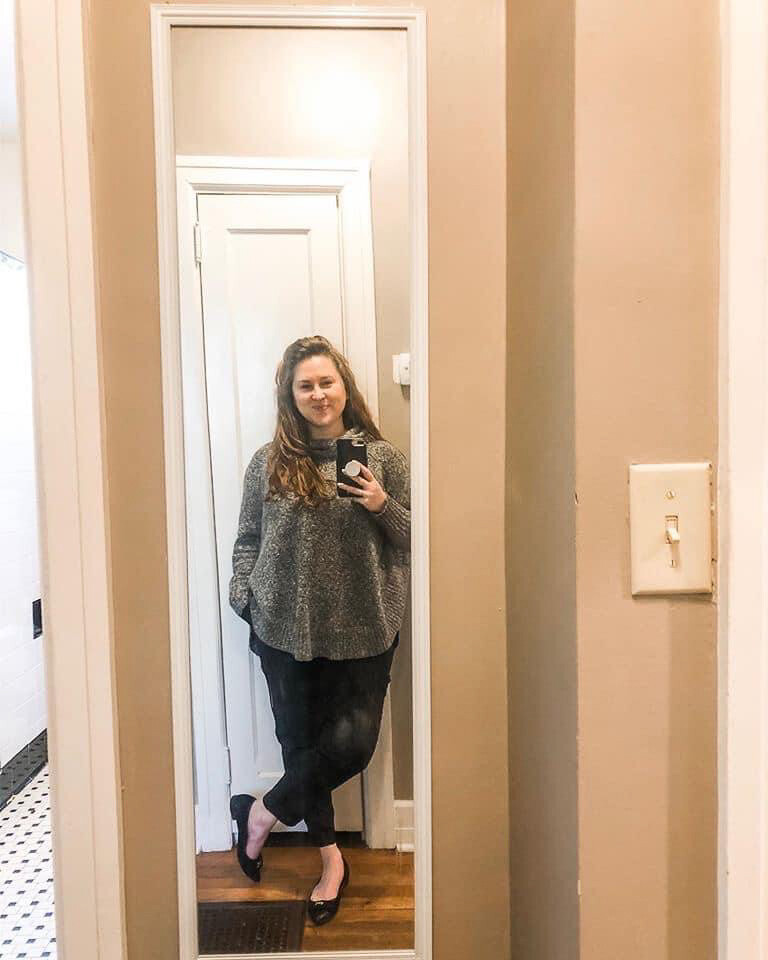 The Autoimmune Class: Go from Surviving to Thriving!! 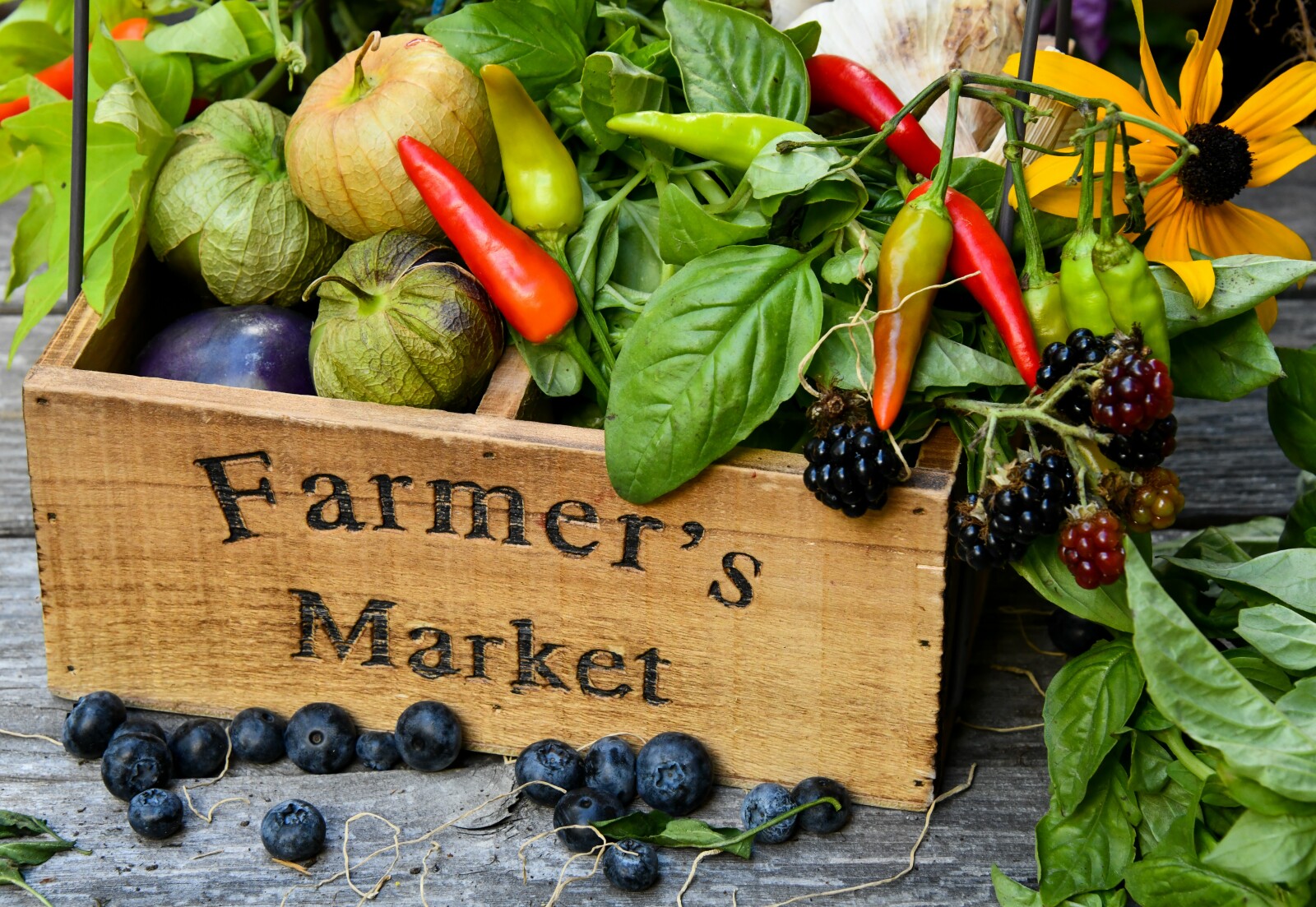 Hey! My name is Marie! My husband Scott and I live in Southwest Georgia and while it has the reputation of being "boring", we love our small town and have big dreams of helping revitalize its forgotten areas! We enjoy all things outdoors- hiking, zip-lining, kayaking, you name it (we also want to be on the Amazing Race). During our first year of marriage, we discovered we needed to switch some things up with our cleaning and body care routine. Years of using products with toxic ingredients were doing a number on our health. Over the years, we have changed out every area of our home to natural products, all while staying within our budget!
Links: 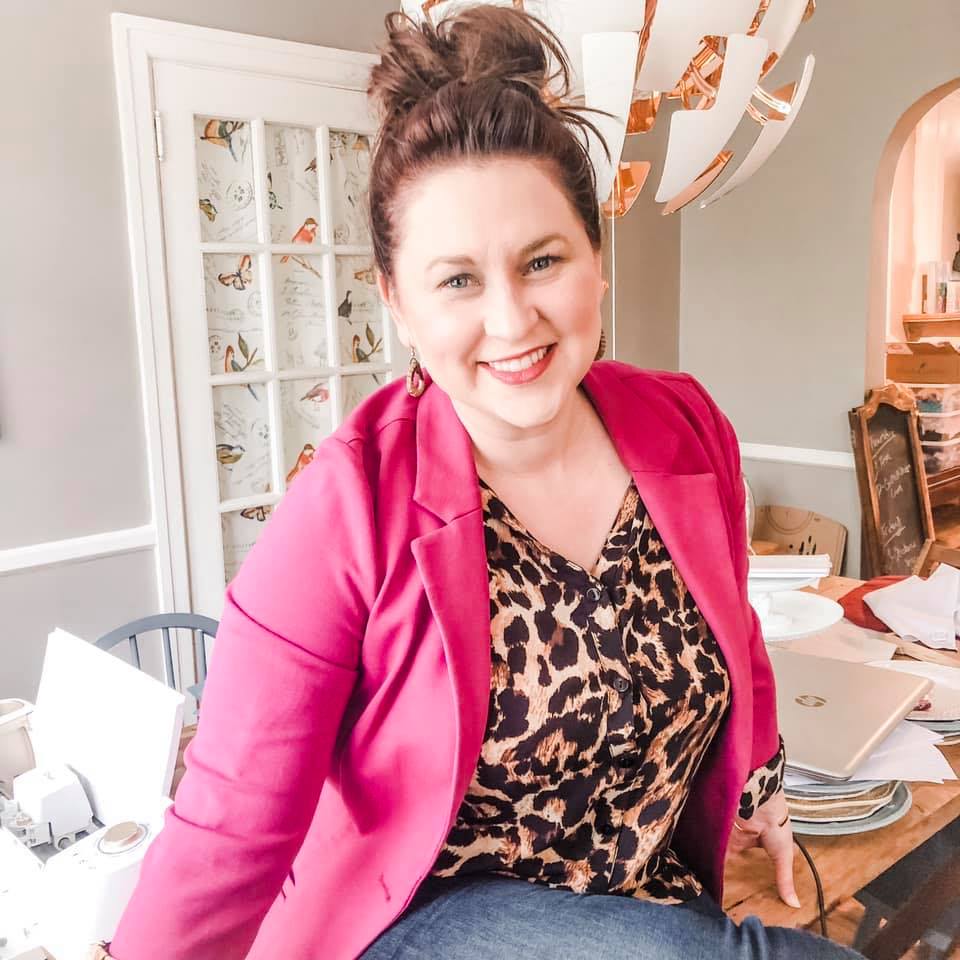